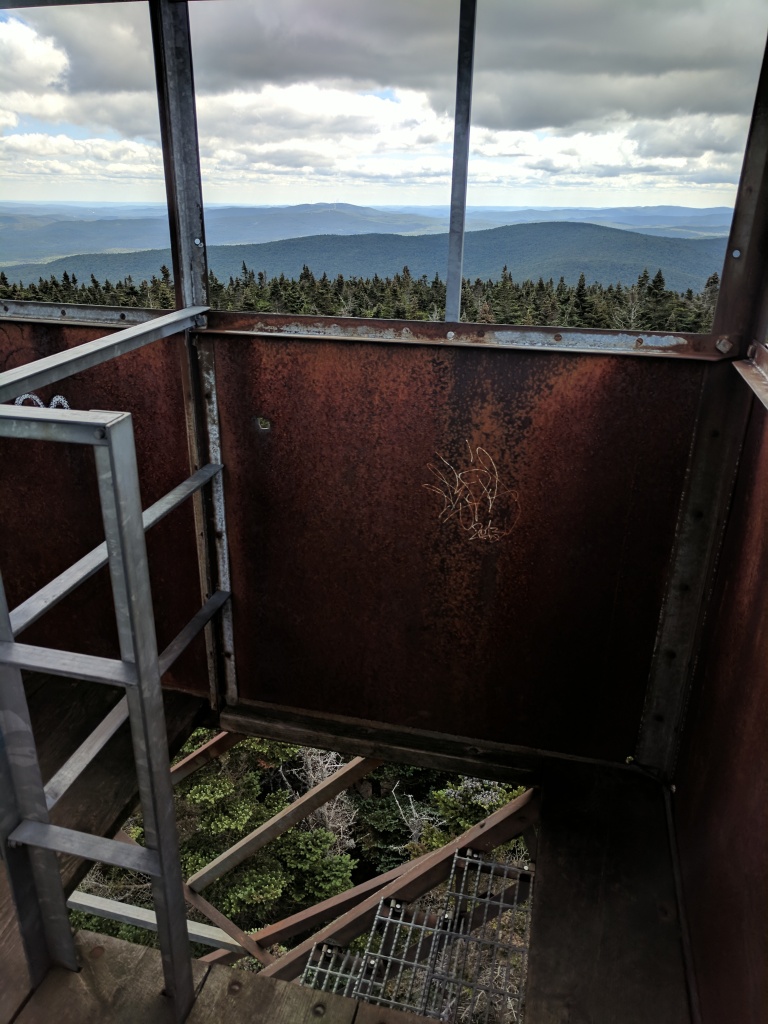 I love that on the trail I usually have someone to share meals with. In Seattle I hardly ever ate with anyone else, except that one annoying guy who seemed to always be in the break room at the same time as me, chewing too loudly and making sexist comments.

Out here when I stop for a snack break, another hiker almost always walks up and stops to chat. Other times we cook together in the shelter. It’s rarely the same person twice, and that’s part of the fun.

Since I’m usually the only southbounder in a big group of NOBOs, it’s fun to swap travel suggestions and get each other stoked for cool stuff coming up ahead.

Most of these suggestions involve food. Usually it’s all you can eat buffets or hostels that serve free pancakes. Sometimes it’s historical landmarks like a Revolutionary War monument in New York or an old timey Pennsylvania coal town hotel that has turned into a hiker hostel.

We share which mountains have views and which fire lookout towers are worthwhile. When you’re mostly under tree cover, the views become much more relevant. I’ve made a habit of climbing these fire lookouts, partly because it is nerve-wracking to have so much air around me on all sides. Like with many things, climbing the lookout tower becomes less scary every time I do it.

Right now the tail ends of the north- and southbound packs are crossing each other. Very soon all the NOBOs will be past me, trying to summit Mt. Katahdin by mid-October. When they’re all gone, I will miss the guaranteed company at meal time. 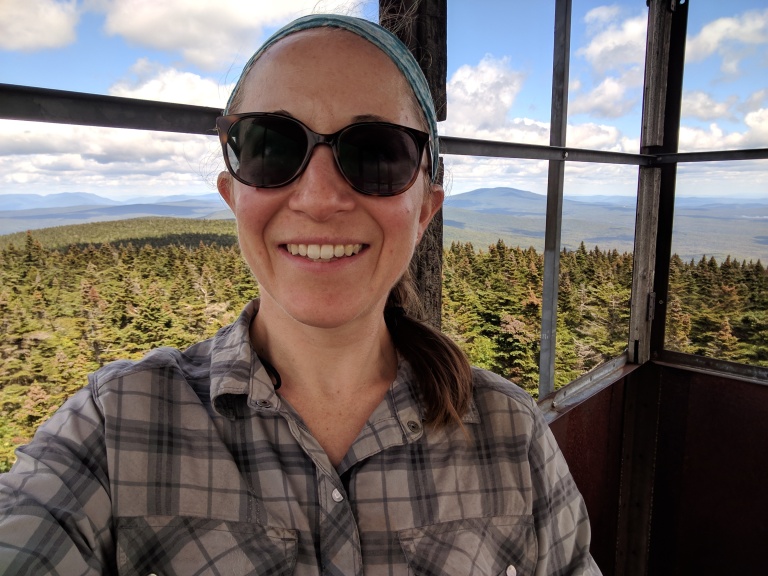