After Sunday’s low, the past two days were a much needed recharge.

The woman who gave me a ride into Great Barrington yesterday handed me $45 cash, which was completely unexpected trail magic. She told me to eat a good lunch, and I did.

In town I met a few NOBOs who let me vent and laugh about the awful night before. I set out from Great Barrington with clean clothes (but no shower), a foot long grinder sandwich, and replacements for all my broken gear.

Today’s grinder in Salisbury, CT marked my third “deli blaze” in a row, which has become both mentally and physically necessary.

I feel chronically depleted, both in calories and in nutrition, and it worsens after a few days out. This is probably unsurprising, considering hikers burn an estimated 5,000 calories a day and there is simply no way to carry this much. After the PCT my nails grew out brittle, telling me I’d been malnourished for those five months. Coming in to town to “camel up” on food helps relieve this feeling of starvation, at least temporarily.

Full and content, my next stop after Salisbury was the trailside outdoor shower at the Falls Village hydroelectric plant. The water was cold but their shower, power outlet, and garbage can were everything a hiker could ask for.

I stripped down to my undies and washed my hair and shaved my legs right there next to the side of the road, for all to see. A trail angel drove by and handed me hot corn on the cob, which I enjoyed while I put on my mostly clean hiking clothes.

I hung up my wet underwear on the outside of my pack like the hiker trash I am, crossed mile 700, and strode toward camp feeling like a million bucks. 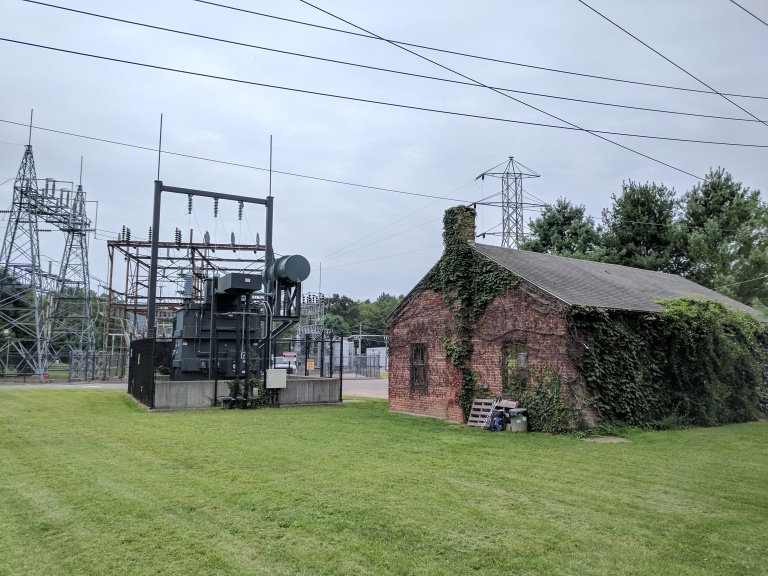 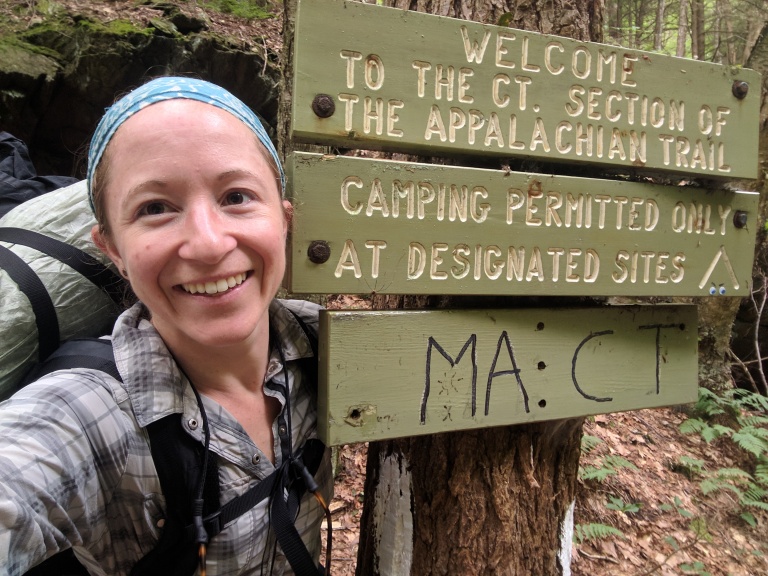 One thought on “Day 41: Recharged and refreshed”